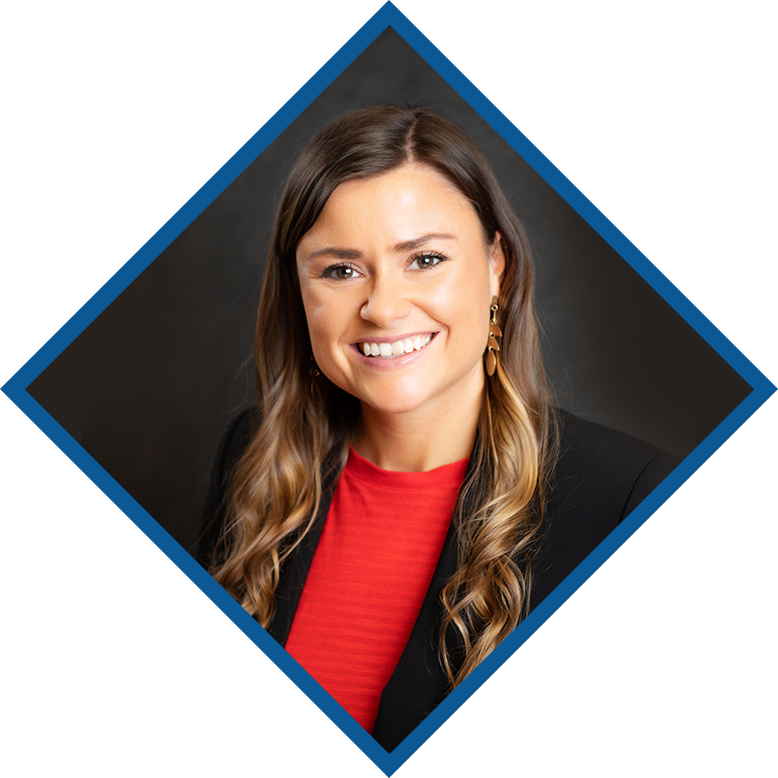 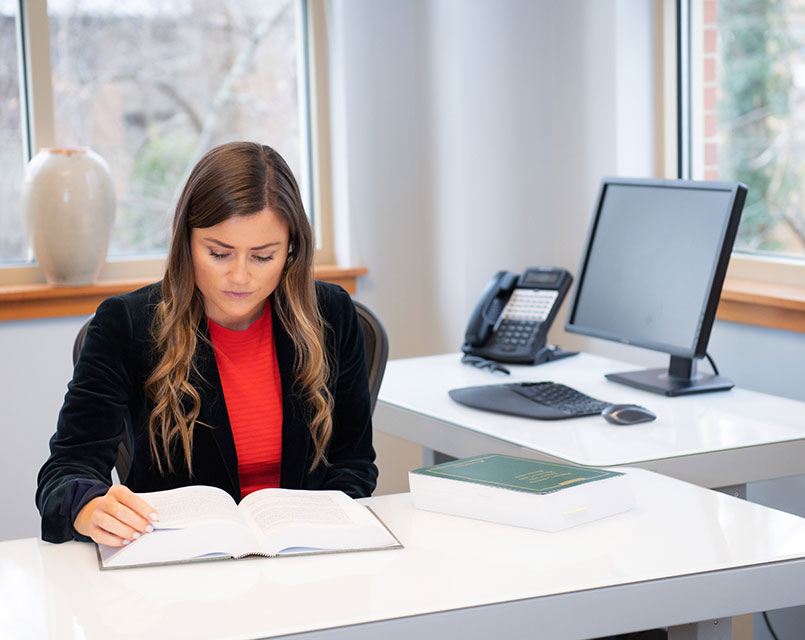 “I understand the challenges posed by complicated relationships and atypical family dynamics, and use this understanding to ensure a successful outcome for my clients. I recognize how difficult it can be to see beyond the immediate crises facing my clients and to focus on the bigger picture and ultimate outcome. A family doesn’t have to look perfect, but it should come first and my experiences enable me to emphasize this point with my clients. My desire to advocate for people during this life-changing point in their family life is why I do what I do and why I practice law.”

Ashley grew up in Chapel Hill, North Carolina and moved to Raleigh in 2007. After living in the area throughout college and law school, she has proudly embraced Raleigh as her home. As a middle child of five kids, Ashley learned to appreciate the power of a winning argument early in her childhood. She knew her upbringing and experience with a large extended family would serve as great inspiration and passion as she pursued a career in family law.

While in law school, Ashley received the Beverly Massey Scholarship and served as President of Women in Law. As president, Ashley led the organization to receive the 2013 Outstanding Organization of the Year Award for best serving the student body.

Ashley was also selected as a member of the Mock Trial Team where her skills as a litigator really began to thrive. Upon graduating, Ashley received the NC Advocates for Justice Most Outstanding Advocate Award and was inducted into the Order of Old Kivett for excelling in trial advocacy at regional and national competitions while maintaining the highest of ethical standards.

In her free time, Ashley enjoys running, spending time at the beach, and being with her Old English sheepdog, Max. 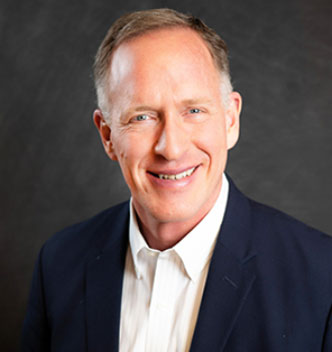 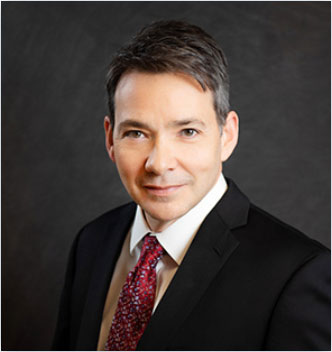 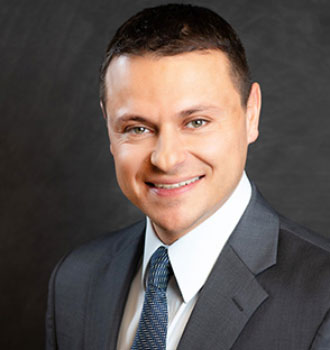 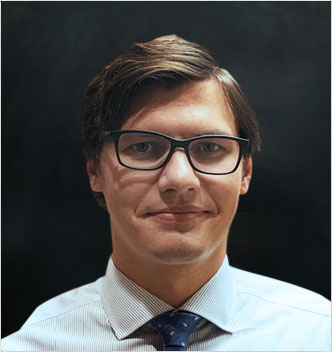 Ross Weatherspoon
Meet the Staff More about Our Firm